Lorem Ipsum is simply dummy text of the printing

In 2015 Hector Perez asked Stephanie Herrera to come speak to his newly formed Merivis Foundation for Veterans that he started with his wife Kate Perez and best friend Joe Castro. Hector thought that my story about not going to college and still doing well in the Salesforce ecosystem might resonate with their first Co-hort of Veterans, many of whom had joined the military at the age of 18, never having gone to college themselves.

He had hoped that Stephanie's story would give them the confidence to try and start a career within the Salesforce Ecosystem. Well he was right, and I shared my story with every co-hort from then on and acted as mentor to them as well.

In 2017, Stephanie joined Merivis as an official Board Member. You can learn more about this Amazing organization here: http://merivisfoundation.org/ 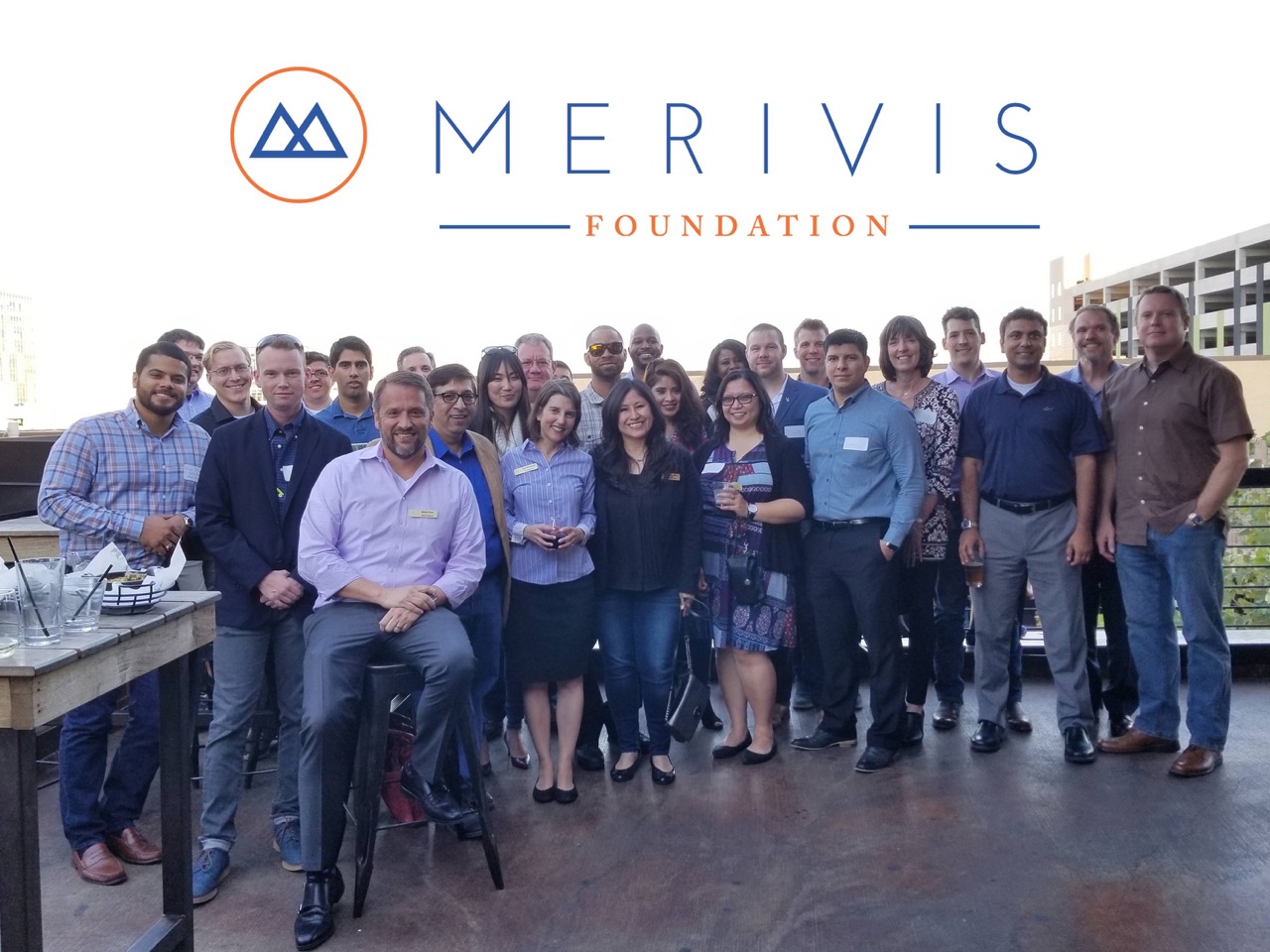 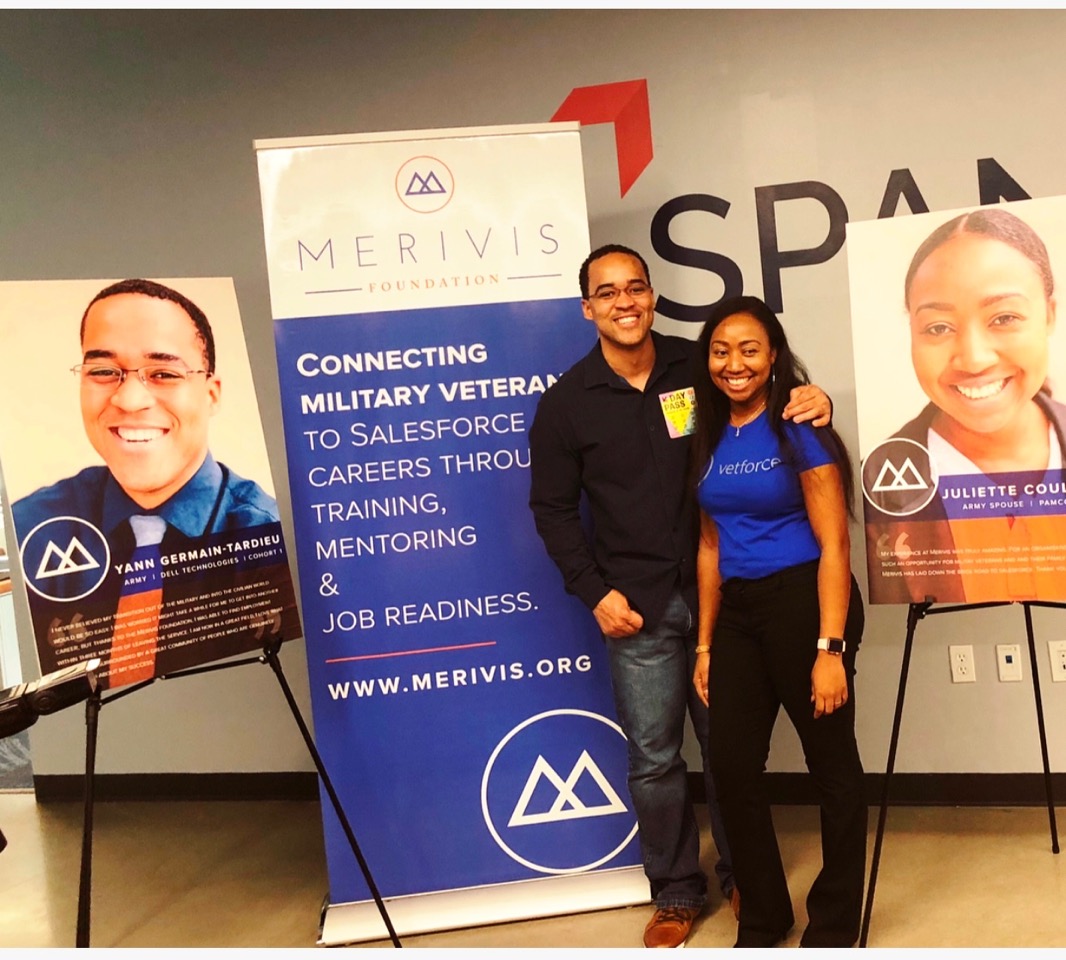 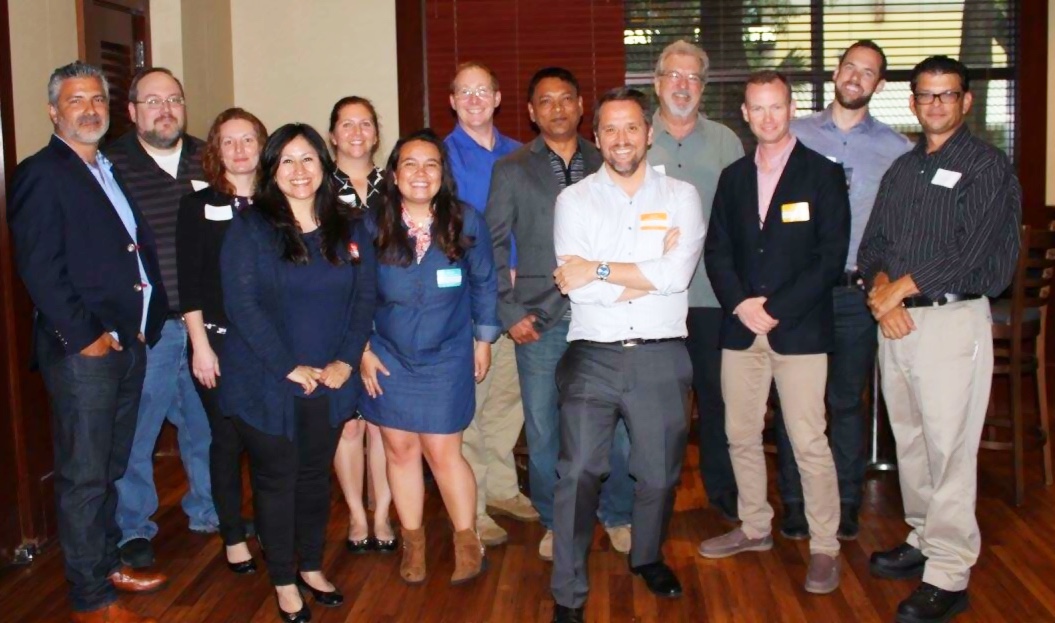 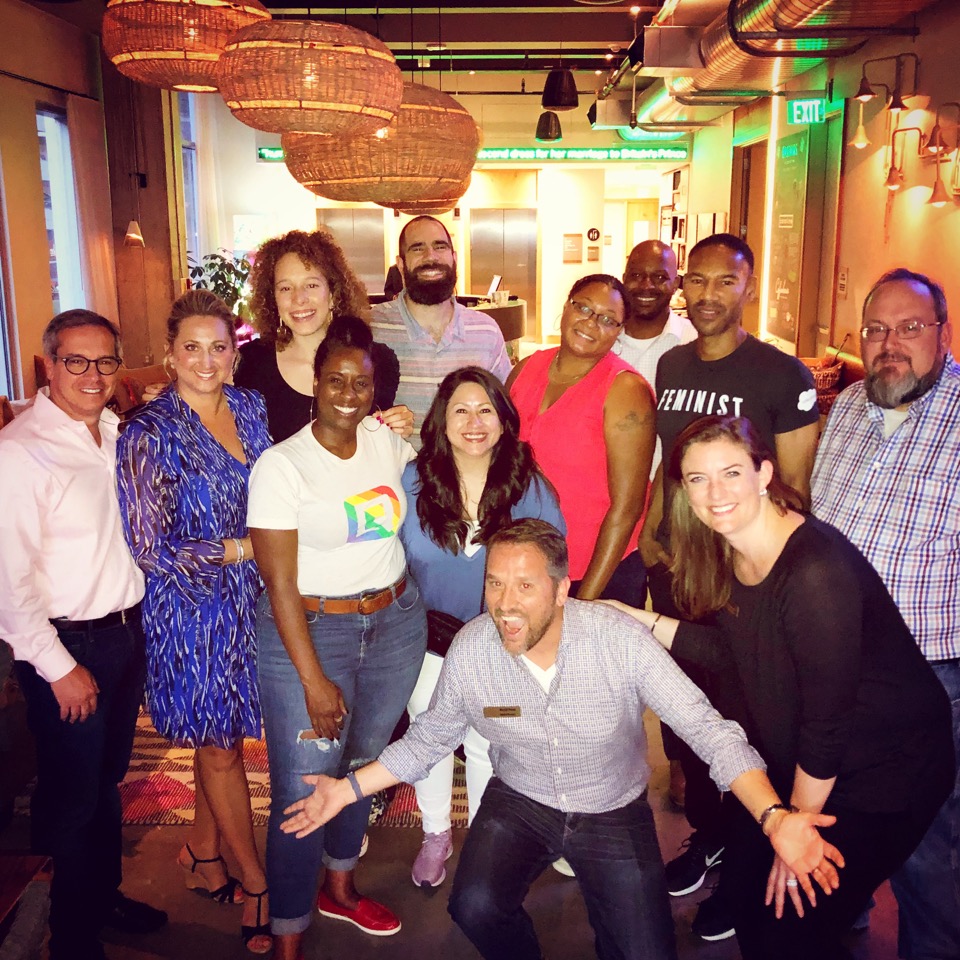 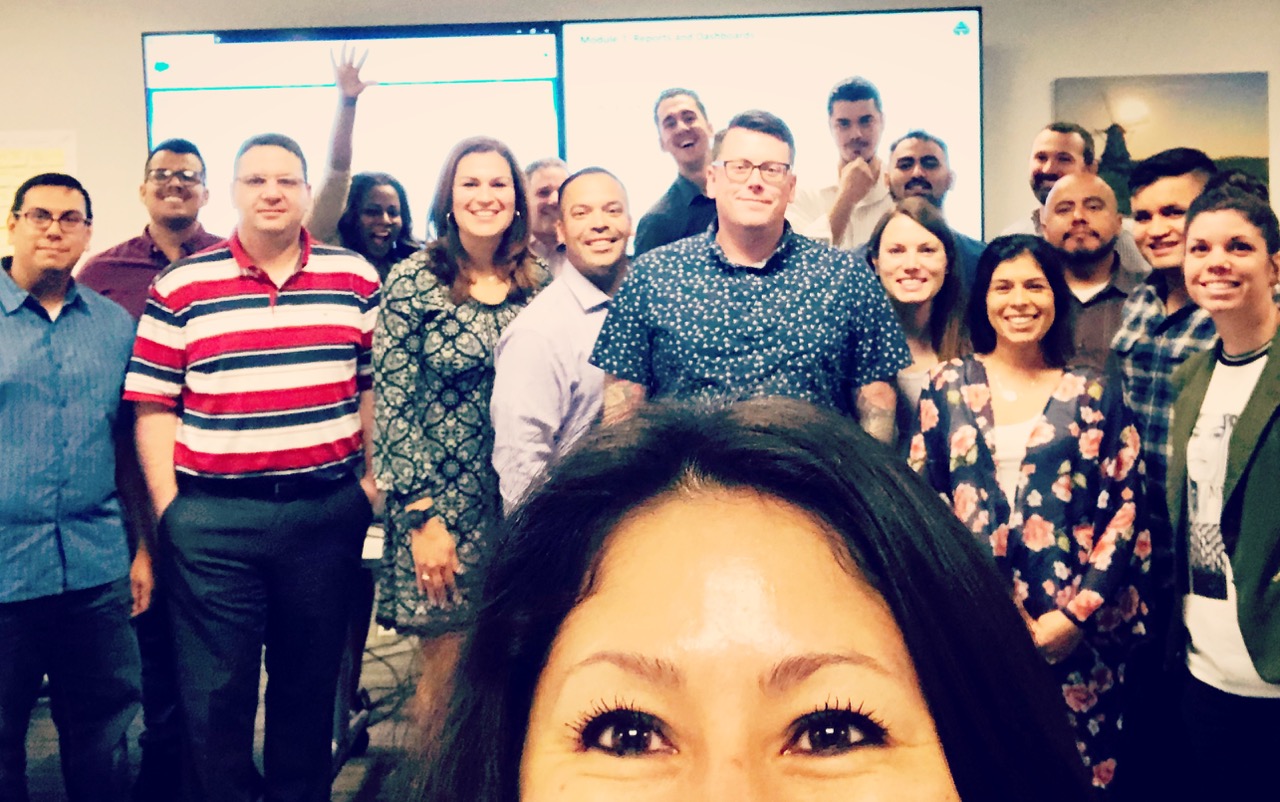 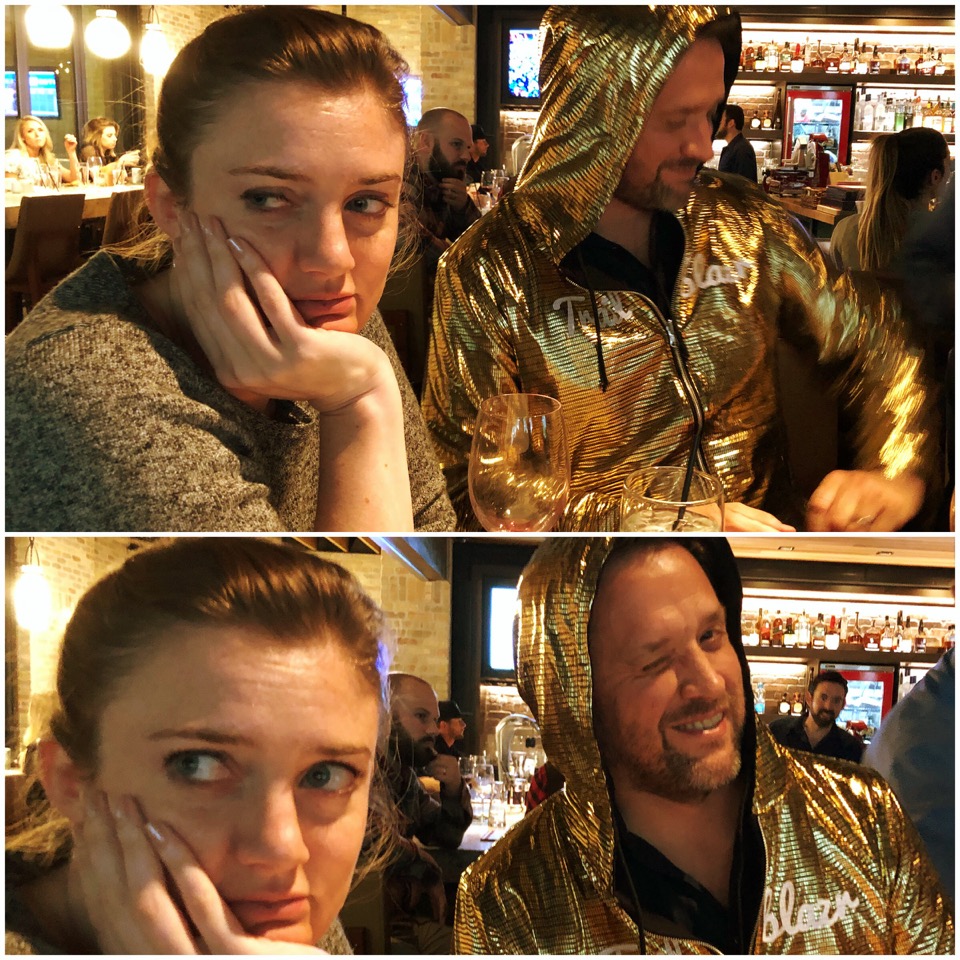 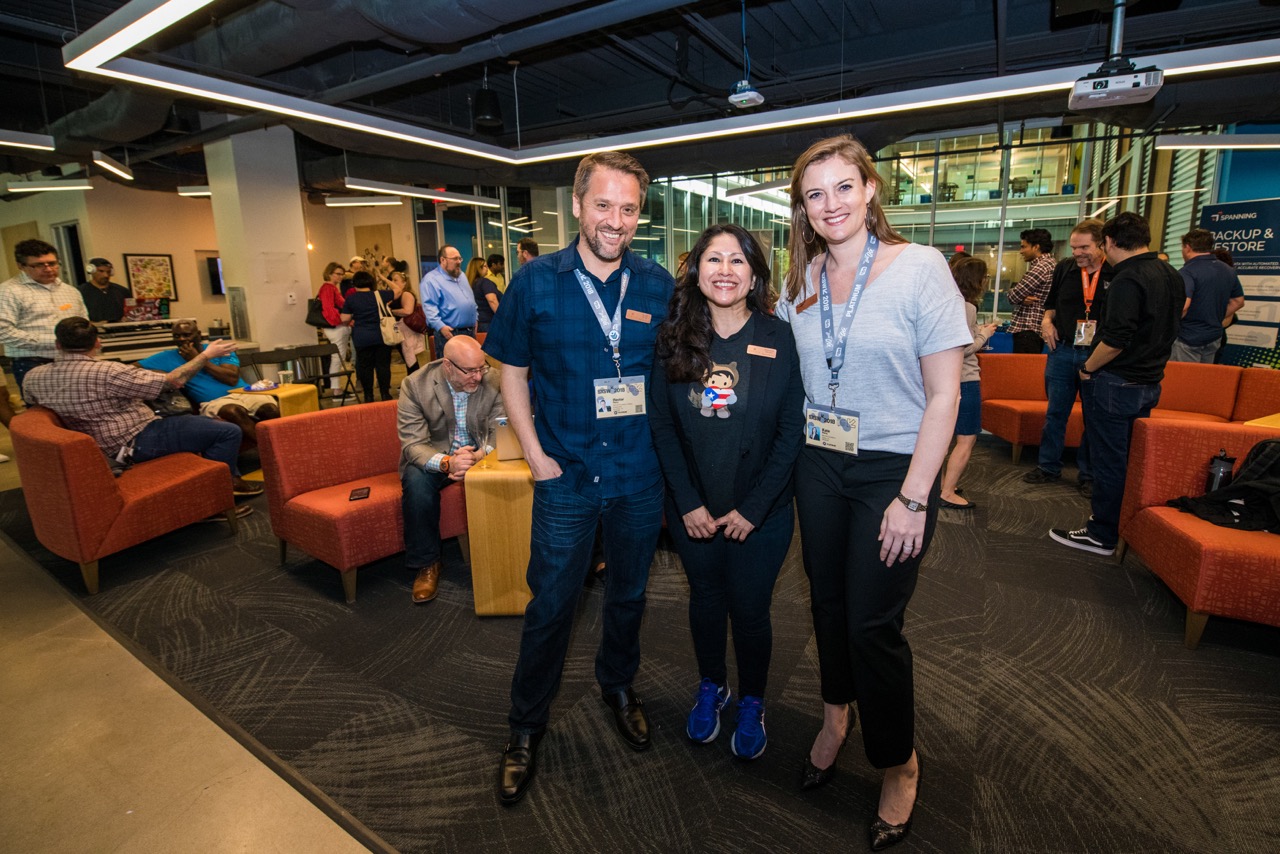 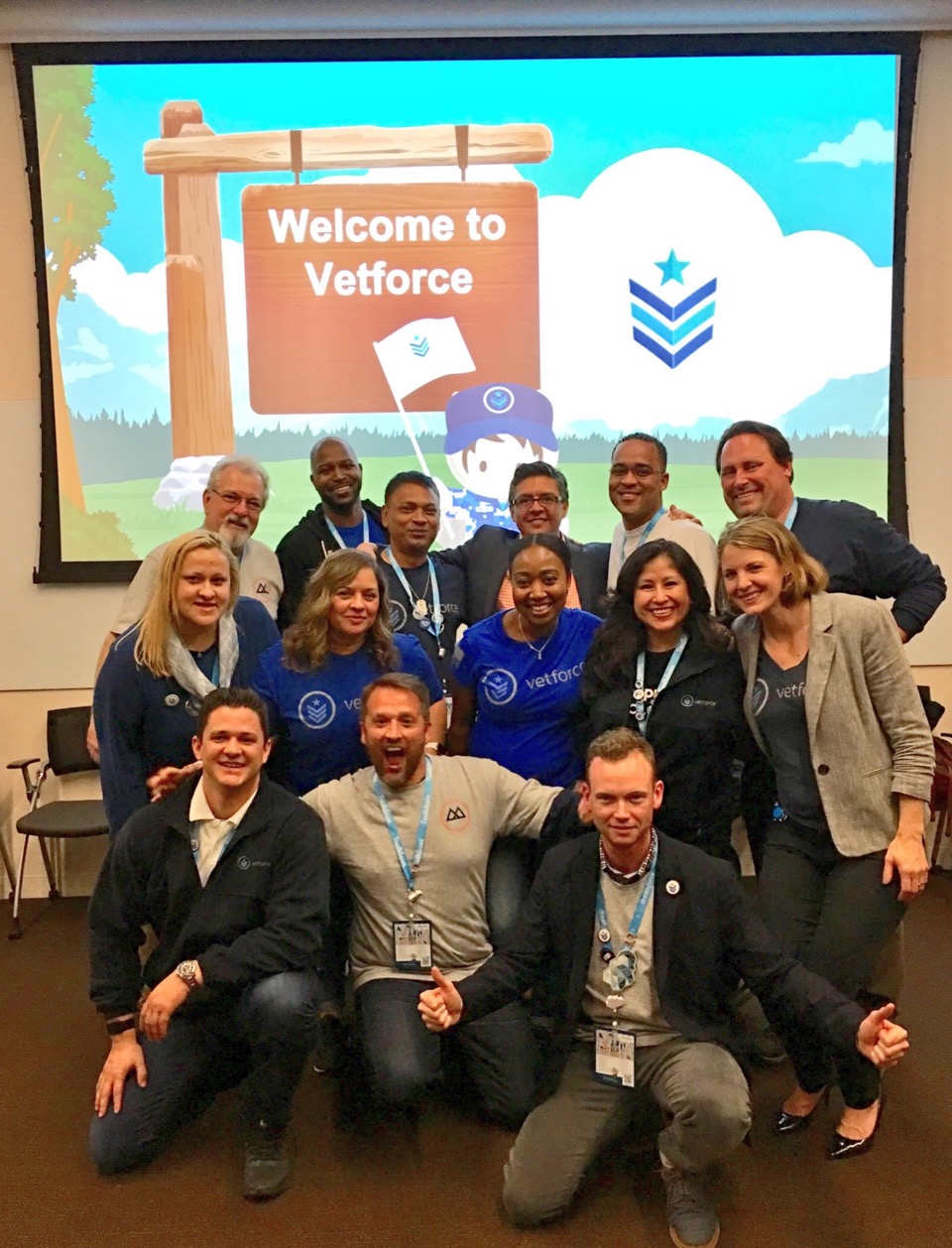 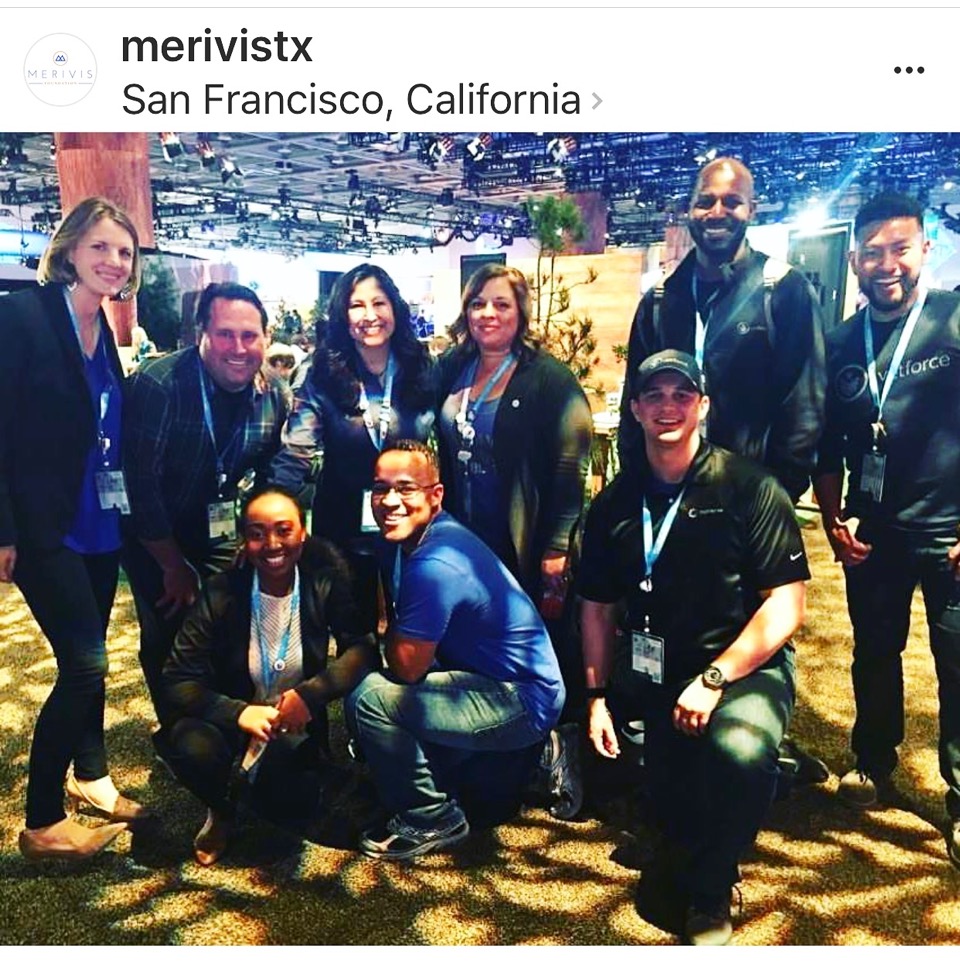 Learning ALL things Salesforce for our own personal growth on Saturdays! Work at your own pace on whatever helps you Earn Trailhead Badges, Get Certified, Learn code, or Develop your career!